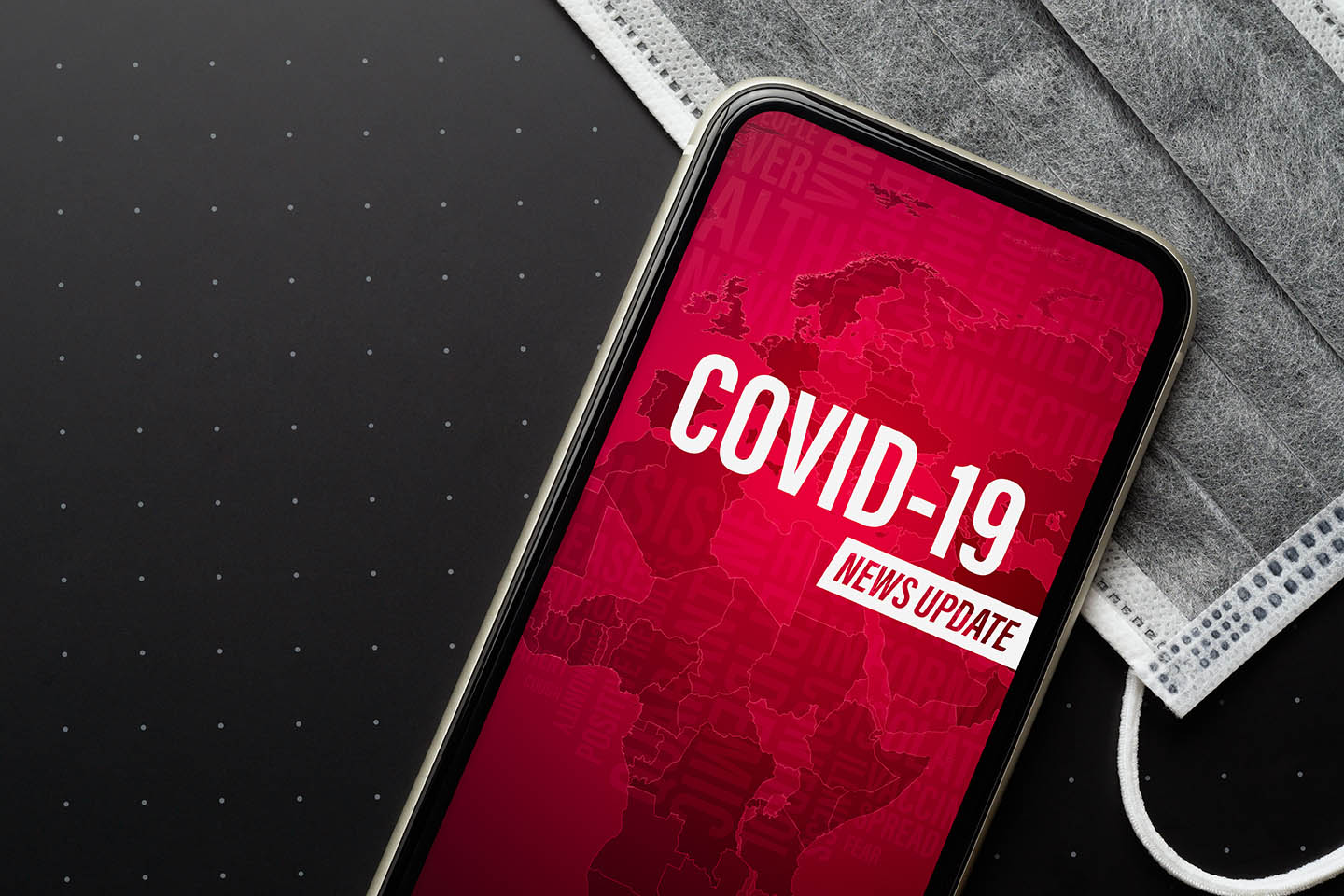 DWP has published a new guidance for businesses participating in the Kickstart Scheme. This guidance contains a new annex called Proof of Concept which states:

This will be of interest to businesses that are having trouble recruiting staff in areas where there haven’t been enough eligible Kickstart placements previously.

In response to CMA concerns about the price, reliability and quality of PCR testing for people entering the UK, the government has updated all it’s guidance documents for PCR suppliers regarding the thresholds for testing kits used for international arrivals, including guidance on minimum standards for providers and their obligations if test kits are not satisfactory after a review of current legislation relating to international travel.

In addition, 57 companies have been removed from listed suppliers as they no longer exist or do not provide a relevant testing service and 82 companies offering day 2 and day 8 tests have been warned that they face being removed from the GOV.UK list if they advertise misleading prices.